Alongside today’s release of Windows 8.1 RTM to TechNet and MSDN, the Redmond company has also dropped Windows Server 2012 R2 RTM to those subbed to one of the big two development networks.

Like Windows 8.1, Windows Server 2012 R2 RTM wasn’t going to be released to either MSDN or TechNet until October 18th, the due date for the public release. However, due to a lot of pressure from developers, Microsoft has changed its mind, instead allowing users to get at the RTM before it gets its general, end-user release.

Having listened to the complaints on the Windows blogs, Microsoft’s Steven Guggenheimer noted of the software maker’s decision to go back on the initial plan:

We heard from you that our decision to not initially release Windows 8.1 or Windows Server 2012 R2 RTM bits was a big challenge for our developer partners. . . As we refine our delivery schedules for a more rapid release cadence, we are working on the best way to support early releases to the various audiences within our ecosystem.

The RTM was only announced in late August, and it was thought that Microsoft did not want to release to developers early. To be honest, while I can see why the developers have complained, Microsoft has to try its level best to keep the balance and streamline the release as much as possible. 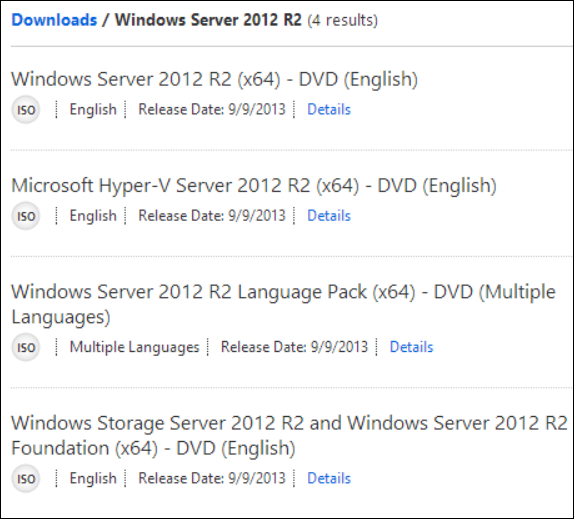 Getting these RTMs out early enables devs to test apps and ensure ecosystem stability, so while the impromptu release may present Guggenheimer and Microsoft with a bit of a headache right now, it should be beneficial in the long term.

The general release date for all of these products will be October 18th, just as with Windows 8.1, and we’ll keep you updated on any changes or noteworthy revelations between now and then, so stay tuned to our coverage here at Redmond Pie! 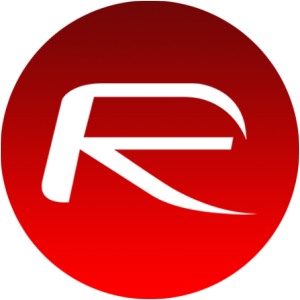